UL: Please tell us a bit about and X1Studio and your projects?

We founded X1Studio because we realized that new technology is evolving at an increasingly faster pace. As a result, markets, particularly the Japanese market, are struggling to adapt to this quick change in the landscape. We saw a lack of technology design companies for IoT applications in building and construction and decided to fill the gap. We act as a bridge between general construction companies, architectural design companies, and seasoned integrators.

UL: What trends in IoT do you see coming to the forefront this year and in 2022?

A trend we see is that smart devices will have increased internal data processing capabilities. Most devices today rely on sending all of the information to the cloud – Cloud-to-device-control. But cloud space is expensive. Manufacturers are looking for ways to reduce the tremendous amounts of data that goes back and forth. By making the device more intelligent, it is possible to process some of the data within the property with local control. We also see more devices talking to each other, especially with the introduction of 5G networks. IoT for consumer applications sometimes has a gadget character. But now we increasingly see those gadgets becoming integrated to improve the user experience. So, in a consumer home, you would have an integrated device with both a smart mirror and smart speaker function, rather than having two separate ones. A ‘de-gadgetization’ so to say.

UL: Which industries do you think are going to take advantage of IoT technology over the next few years?

In commercial buildings, the hospitality sector will be changing a lot, in particular hotels. This pandemic has shown how fragile the industry is, and in the future, consumers will want to protect themselves. IoT could be a way for hotels to become safer, so to say. Office spaces will also change. Post-Covid, as people will return to the offices, it will no longer be as before. We will see more hub offices or shared office spaces, as opposed to large campuses. People will be moving in and out and working from different locations, which will require more traceability and transparency. These trends will push forward the adoption of IoT technologies in commercial businesses.

UL: Do you see any differences in comparison to Japan and other markets in the APAC region?  What about other global markets?

The metric to measure this is the Smart City Index. In 2020 Singapore ranked top. In general, we see many high-ranking smart cities from the APAC region. Japan is behind in that regard. Even on a global scale, it lags behind other regions – we estimate by roughly 20 years.

UL: In the light of this, what are your thoughts on the Smart City, Toyota is building at Mt. Fuji?

It is a fantastic initiative, and we support it. However, this is a Toyota project, and all the tech is by Toyota. In other countries where we see similar projects, it’s an open protocol. As long as your device can talk to the other devices, you are welcome to participate.

UL: What would be needed from the side of the Japanese government to enable such an environment?

We call this the” democratization of IoT” – governments have to promote standardization and open protocols. As of now, there are two big players for platforms: Amazon and Microsoft. You either learn and run on Microsoft Azure or AWS. APIs and naming standards require much organization. Project Haystack is trying to bring order into this – only if naming standards are universal across countries can you ensure that devices can talk to each other.

Japan has formed the Ministry of Digital Transformation, and we expect many changes once it is up and running. However, it will take some time. For instance, there are general rules, how to manage databases in Japan. However, often they are about physical databases and less about digital and nothing specifically about IoT because of the low adoption rate. So, there are many things for the government to do.

UL: What other challenges do you see in IoT projects?

One of the biggest challenges in Japan is technical expertise. In France, you can study Smart Buildings as a bachelor’s degree. Japan lags in the education of experts on IoT. We are working with our partners to address this issue. We plan to have training offers and traineeships, where employees from your partner companies can come to X1Stzdio and receive training on IoT and smart buildings. Adding to this, Japan’s work culture is very unforgiving to failure, and this is a big obstacle in many projects, not only IoT. We believe that we need to encourage people to experiment and fail more, to lose this fear.

X1Studio for us is a proof of concept. There is so much potential in IoT and smart buildings in Japan and elsewhere. We want to challenge and push Japanese companies to adopt this new technology and harness the potential. Let’s build more smart cities. 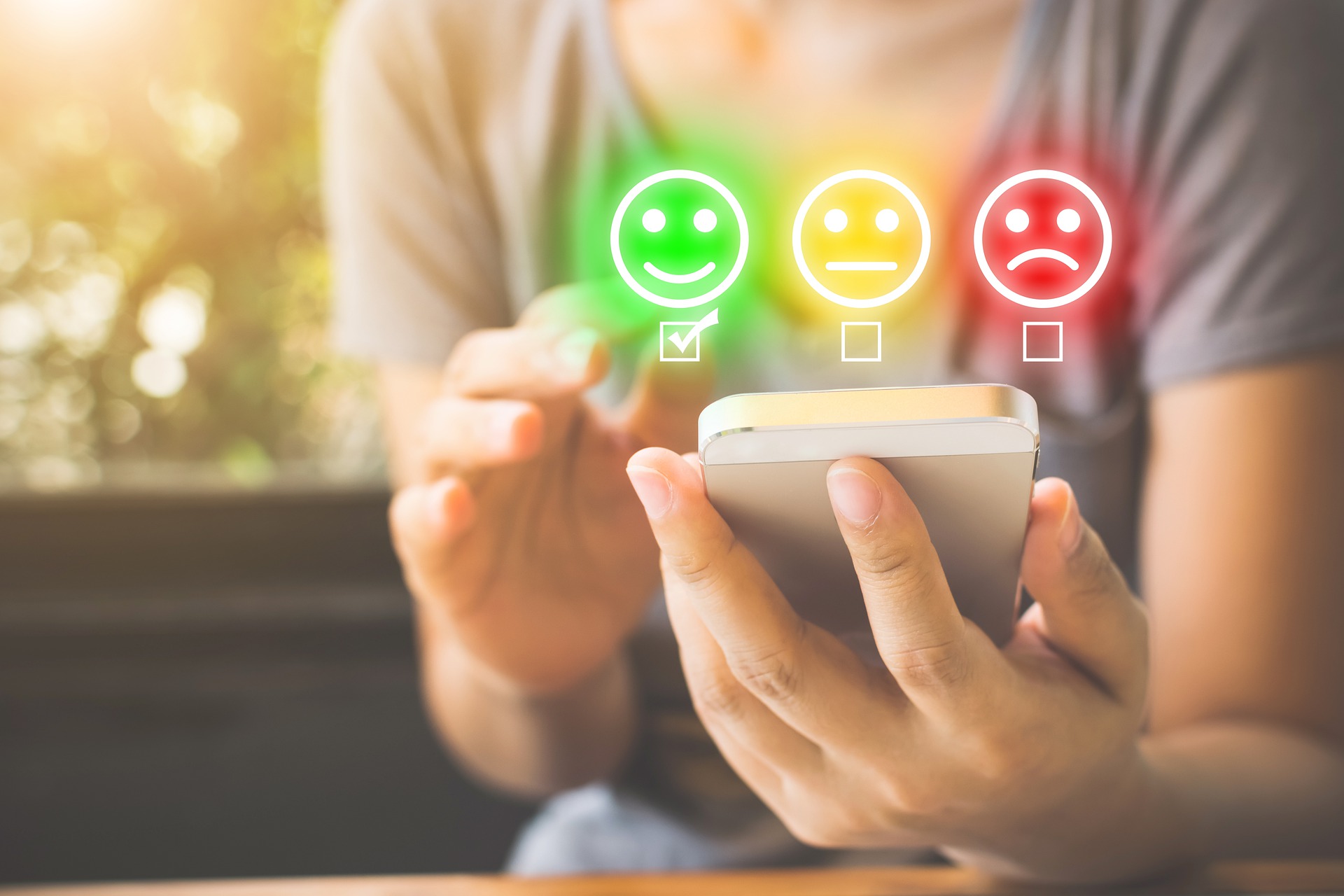 Crafting Your Customer Experience – Everything self-storage owners must know 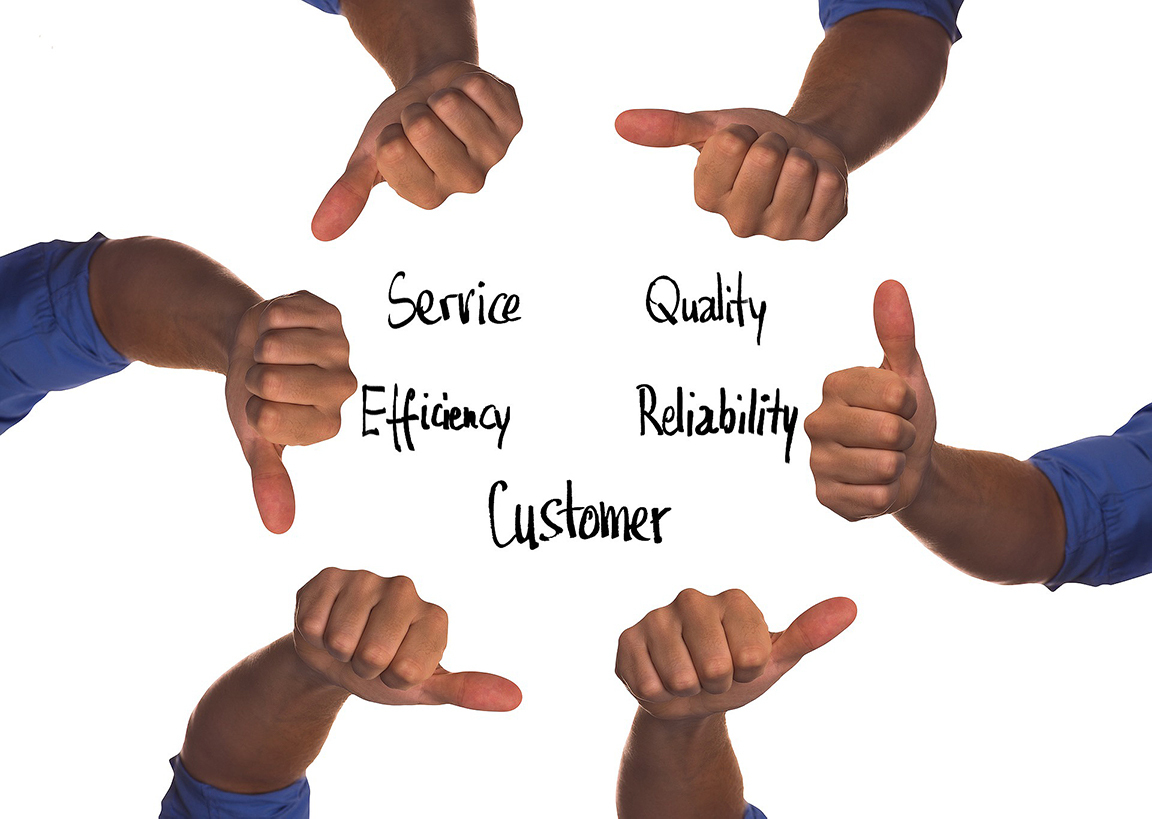 Zendesk 101 – a guide for newcomers 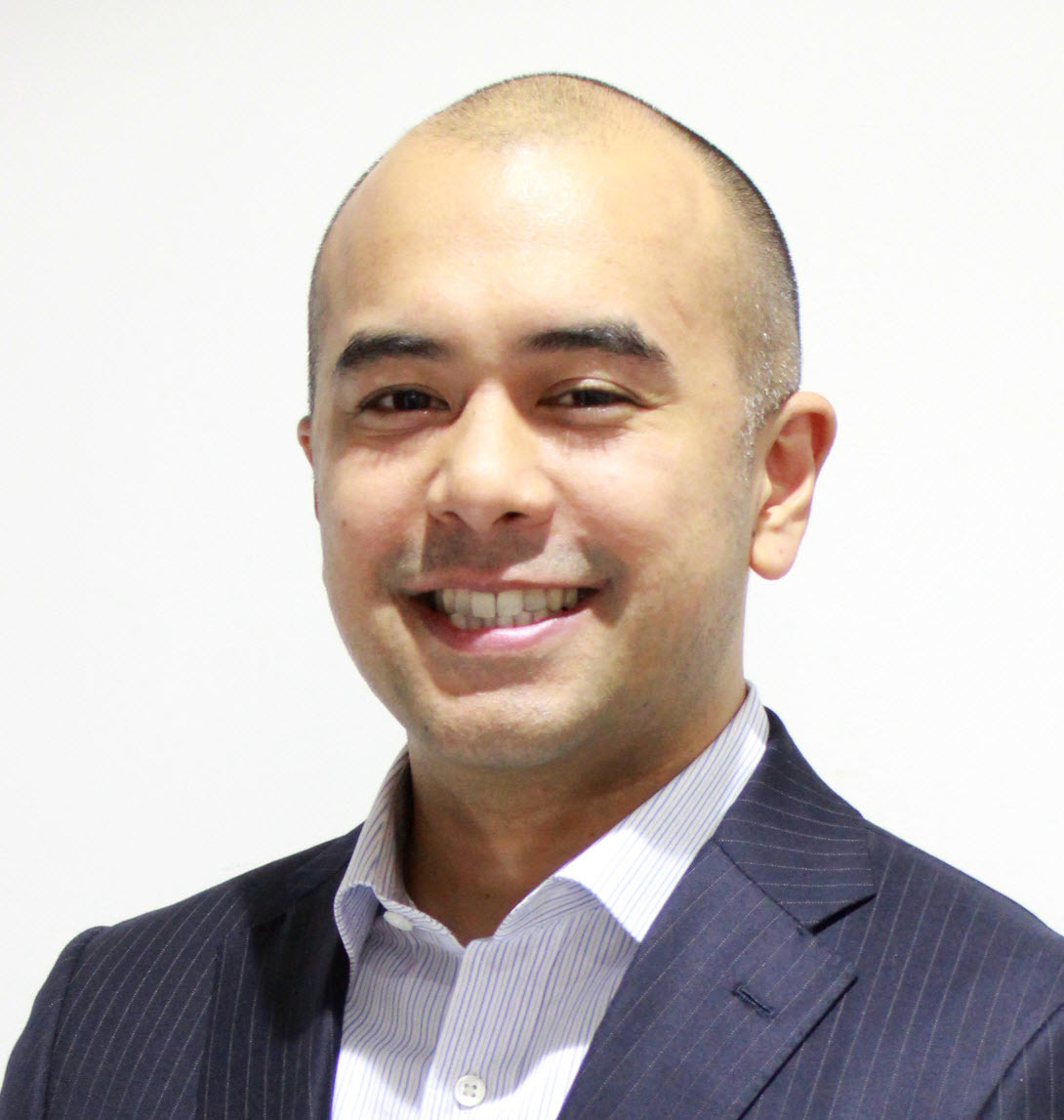 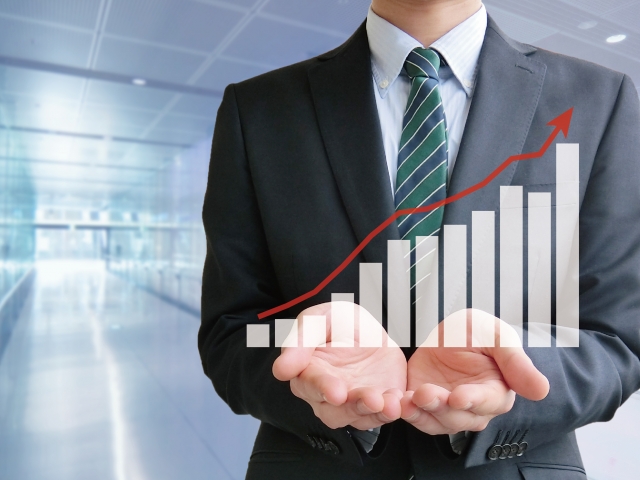 The Self-Storage Industry is Growing 10% – Are You?

We use cookies on our website to give you the most relevant experience by remembering your preferences and repeat visits. By clicking “Accept”, you consent to the use of ALL the cookies.
Cookie settingsACCEPT
Manage consent

This website uses cookies to improve your experience while you navigate through the website. Out of these, the cookies that are categorized as necessary are stored on your browser as they are essential for the working of basic functionalities of the website. We also use third-party cookies that help us analyze and understand how you use this website. These cookies will be stored in your browser only with your consent. You also have the option to opt-out of these cookies. But opting out of some of these cookies may affect your browsing experience.
Necessary Always Enabled
Necessary cookies are absolutely essential for the website to function properly. This category only includes cookies that ensures basic functionalities and security features of the website. These cookies do not store any personal information.
Non-necessary
Any cookies that may not be particularly necessary for the website to function and is used specifically to collect user personal data via analytics, ads, other embedded contents are termed as non-necessary cookies. It is mandatory to procure user consent prior to running these cookies on your website.
SAVE & ACCEPT